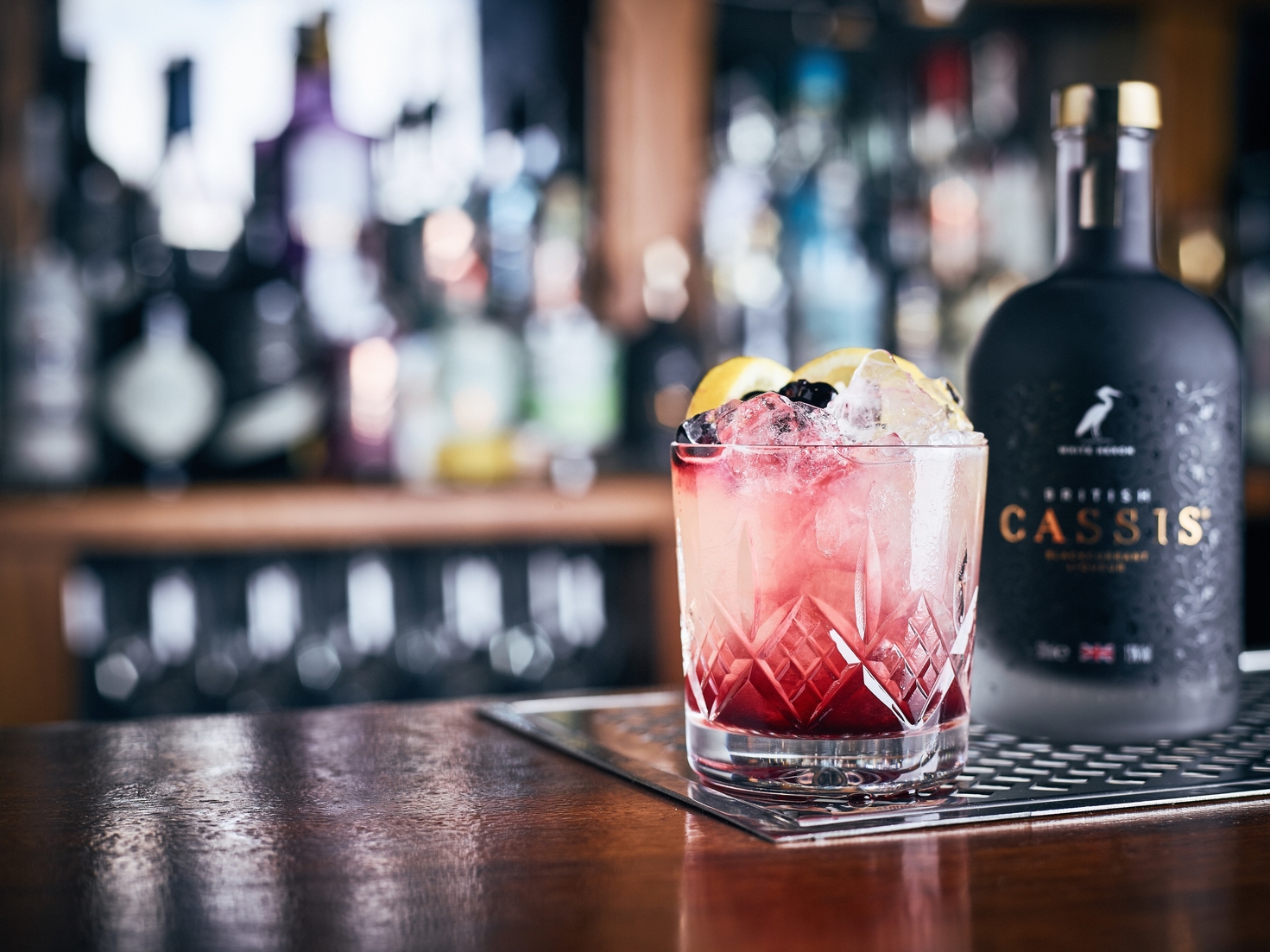 Founded by Jo Hilditch in 2005, British Cassis is a luxurious blackcurrant liqueur made using fruit from Whittern Farms in Herefordshire, which has been in her family for four generations.

Following Jo’s appearance on Dragon’s Den where she famously rejected four offers from the Dragons, the brand has seen stunning success with key listings in nationwide retailers such as Waitrose and numerous awards including a 3-star Gold Great Taste award.

A British take on the classic French Crème de Cassis, it is made with pressed blackcurrant juice and a special technique, which draws on classic winemaking in order to capture the intensity of the freshly picked British blackcurrants.

Once the blackcurrant juice has fermented naturally with champagne yeast, it is blended with a little vodka to fortify and sweeten, in order to accentuate the rich, fruity flavours before bottling. 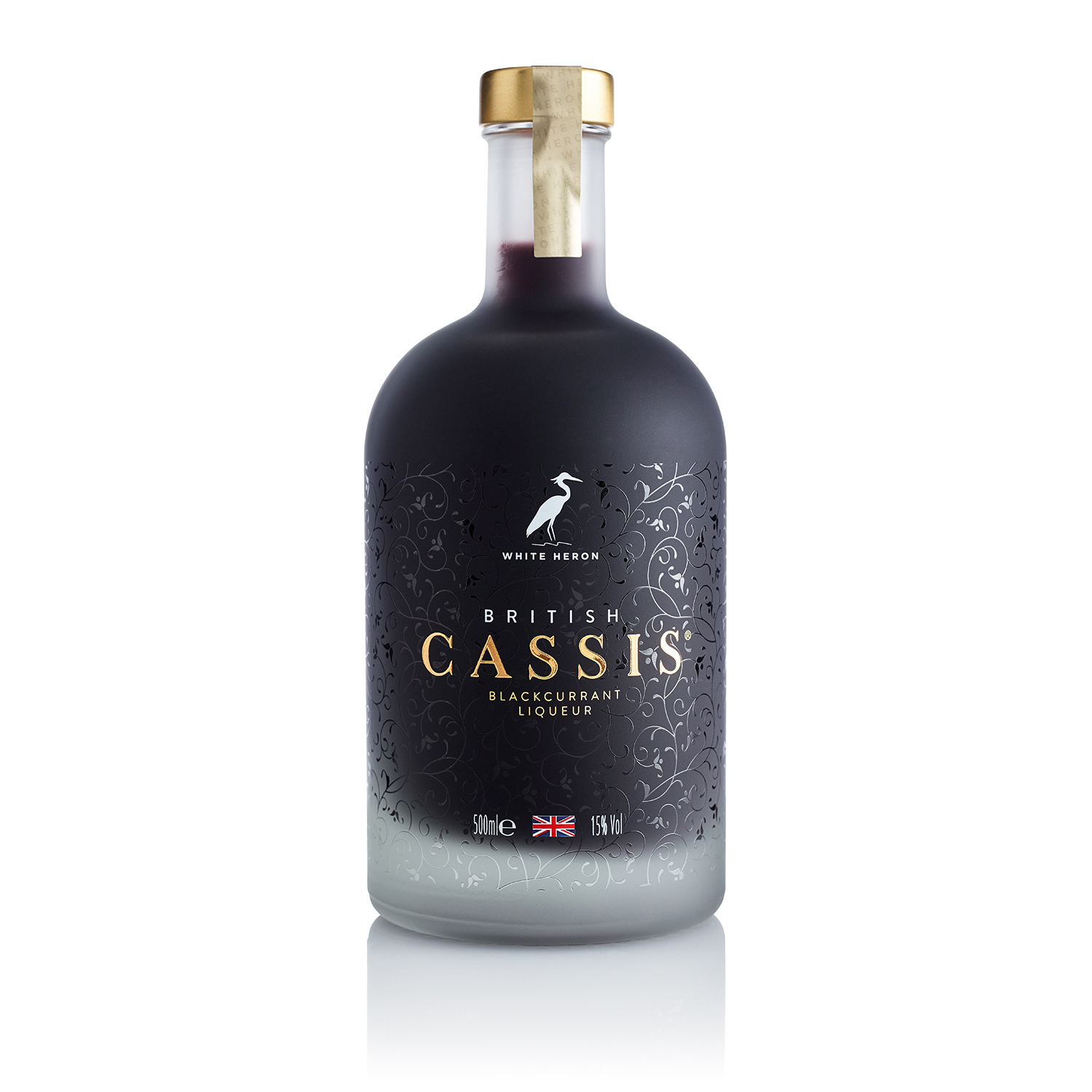 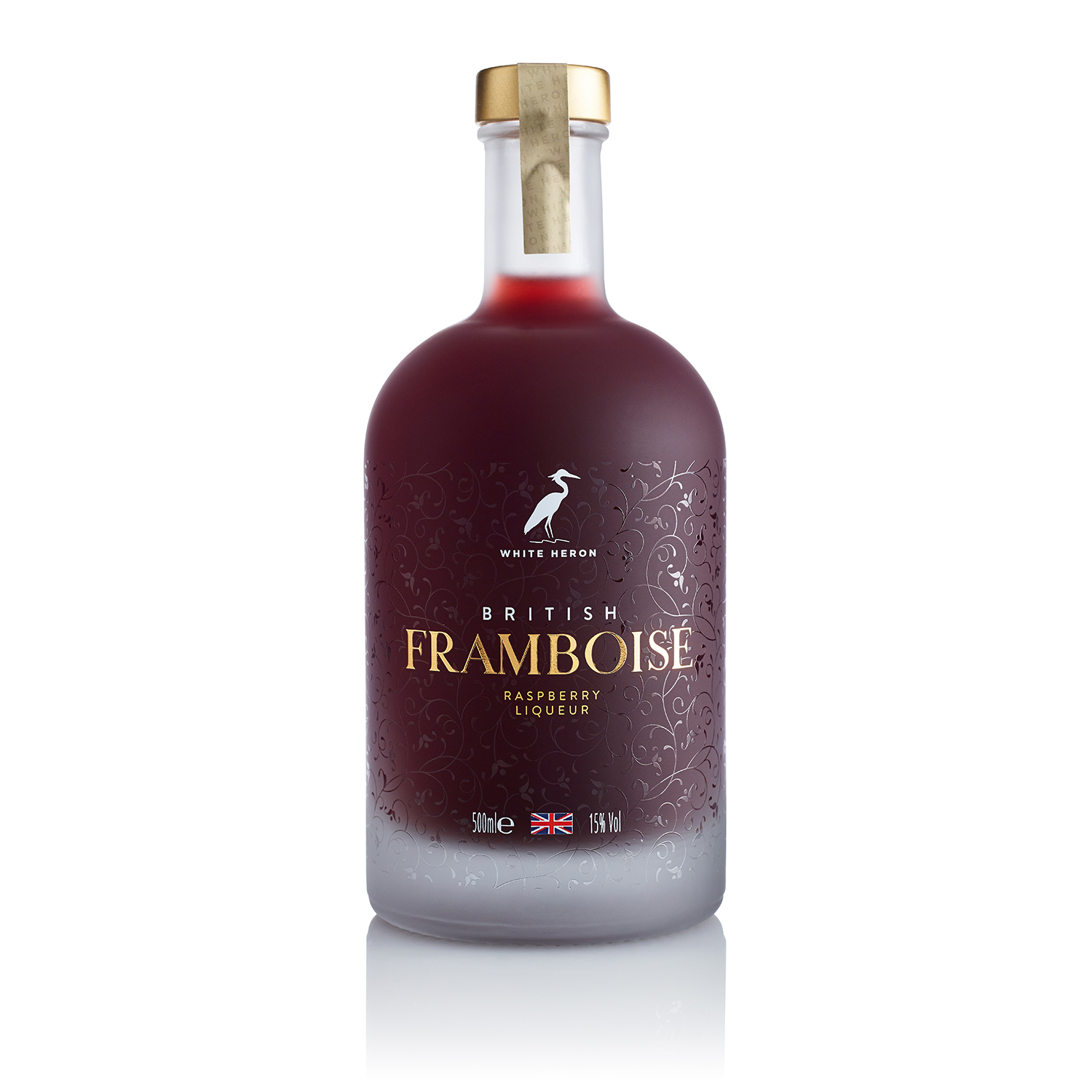